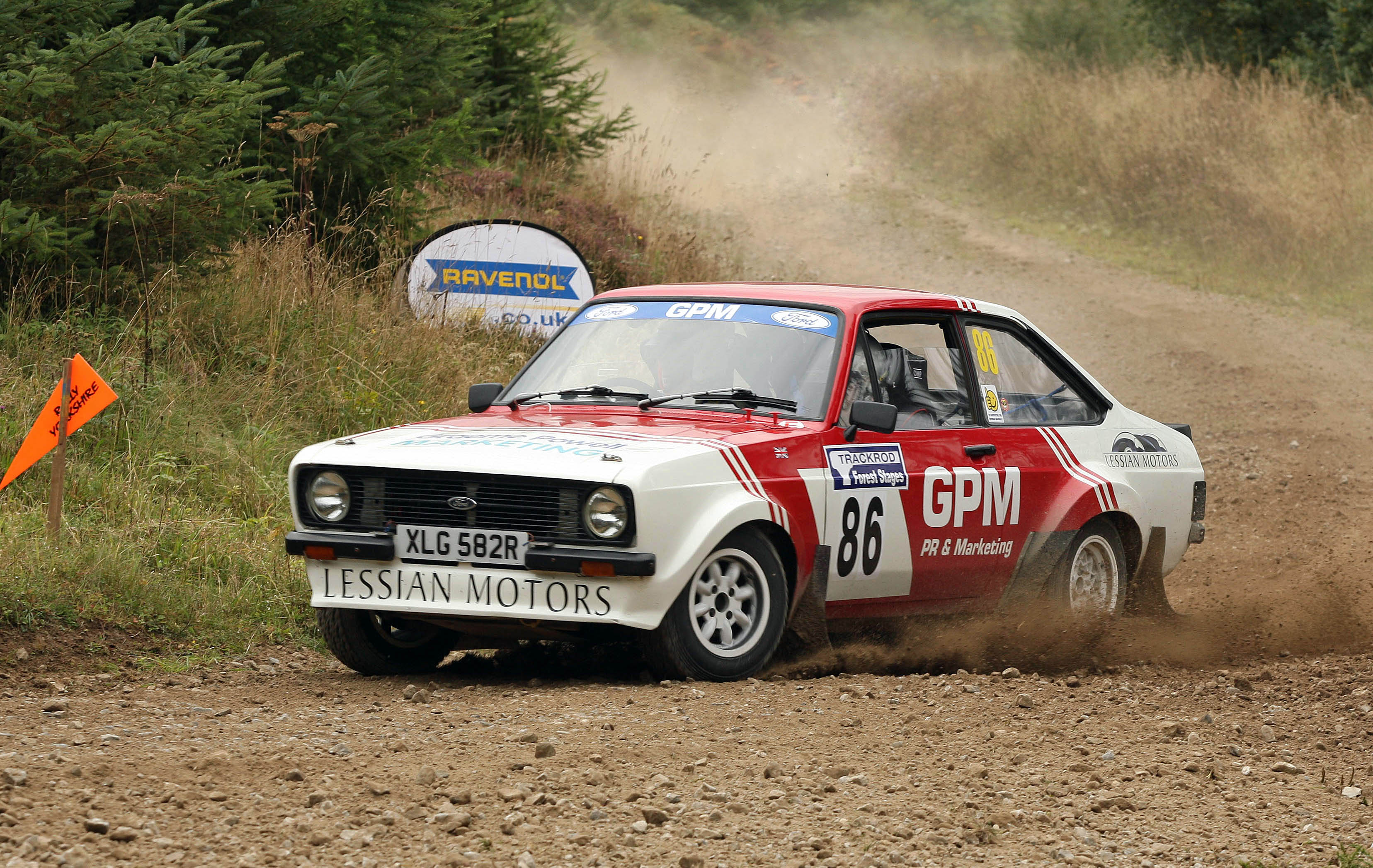 Consisting of 45 miles of very fast and loose forest gravel stages set within the North Yorkshire Moors National Park, Graeme had entered his trusty 2.0 litre Ford Escort RS2000 MkII rally car to run in the highly competitive H2 Historic rally car class, with the car being freshly rebuilt to run in the class for the very first time.

In near perfect driving conditions, the rally attracted over 180 rally crews to battle it out over the prime condition gravel tracks north of the picturesque market town of Pickering. After competing over the first 4 stages of the rally, the GPM Rally Team was placed second in class, an astonishing position for the crew and car, considering it was their first time out in the H2 category, and that they were up against some very experienced rally teams. By the end of the last rally stage, Graeme had fought his way up to first in class, winning by a margin of just over 6 seconds from the second placed car.

“To be honest, I didn’t know where we’d end up in this new class, the playing field is more even in this category, with the cars more closely matched in handling and performance, and it was the first time we’d competed in it,” said Graeme. “This event was run at a very fast pace and was tough, we’d seen quite a few cars crash out or broken down in the stages. To not only finish the rally, but also achieve first in class was a result I’m very proud. It’s a fitting reward for all the hours of work that go into the preparation of the car, and for those who help service it on events, a real reflection of their dedication and commitment.”

Further information about the GPM Rally Team, news and updates can be viewed on the company’s website.